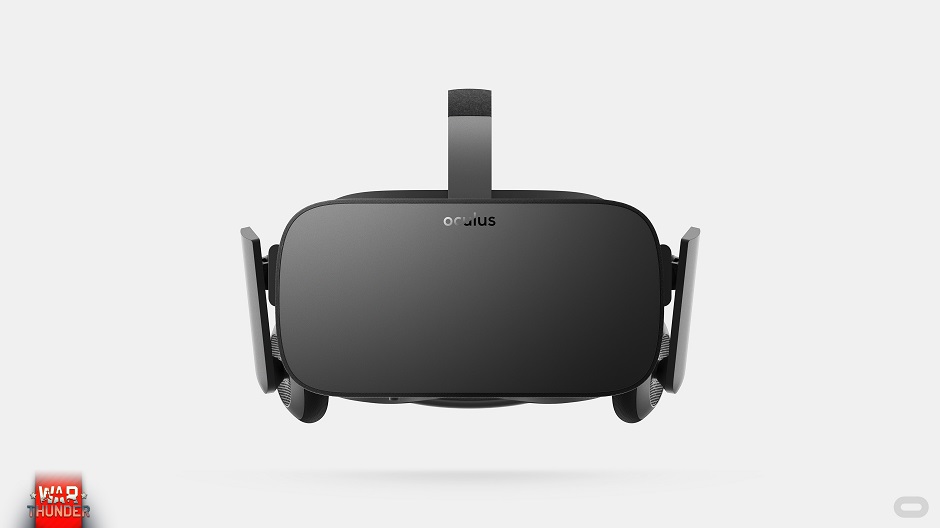 From the very start of the War Thunder development, we endeavour to bring as much immersion as possible, so that a player flying an aircraft in the game would experience similar feelings to what a real WW2 pilot would have experienced. Fighters and attackers have detailed cockpits and instrumentation panel that are not just for decoration, but are important tools for controlling the aircraft whilst flying in a cockpit view.

Our artists did enormous amount of work recreating hundreds of the vehicles’ models for War Thunder in great detail, while the sound (which actually uses recordings of the real engines and guns) brings things even closer to reality.

We welcomed the appearance of the first VR-headsets since they can aid to create the maximum immersion possible. Additionally, they are also beneficial for gameplay as well, as they make looking around more comfortable for the players who prefer the more difficult Simulator mode with the cockpit view.

We believe that further support of the Oculus Rift in War Thunder is extremely promising since flight sims are perfect for Virtual Reality. By comparison, it is hard to have such deep immersion in games like first-person shooters, for example. The in-game character runs, jumps, holds their weapon and shoots all while you just sit in one place. Flight simulators, however, provide much greater immersion.

A pilot sits in the cockpit as you sit in your chair, he holds a control stick and so do you (with help of joystick or HOTAS system).

The first prototypes (aimed at developers, not consumers) were far from perfect. Resolution was lacking and there was huge latency while looking around. But of course, this was improved with time. The consumer version of Oculus Rift available as of April this year is much more refined. It has built-in headphones, the resolution of the screen is much higher and a separate camera is used for motion-tracking. This means that Oculus Rift can track not just your head movements, but whole upper body. You can lean back and forth, left and right, and your virtual body will mirror those same movements.

All this time we kept on updating War Thunder with Oculus Rift support. For example, we recently have optimized the game interface for the VR mode.

You are able to test the support for the latest Oculus Rift
CV1 model (available for purchase) since the latest update.

Of course, we will continue to work on VR and we are looking forward to hearing your feedback. We are also working on supporting the HTC Vive, PlayStation VR and other similar devices.

Get the deepest immersion whilst utilizing the full potential of VR devices. See you on the virtual reality battlefields!