A long-awaited addition to the Soviet self-propelled anti-aircraft weapon line has arrived – twin 25 mm cannons on a ZiS-12 truck base. 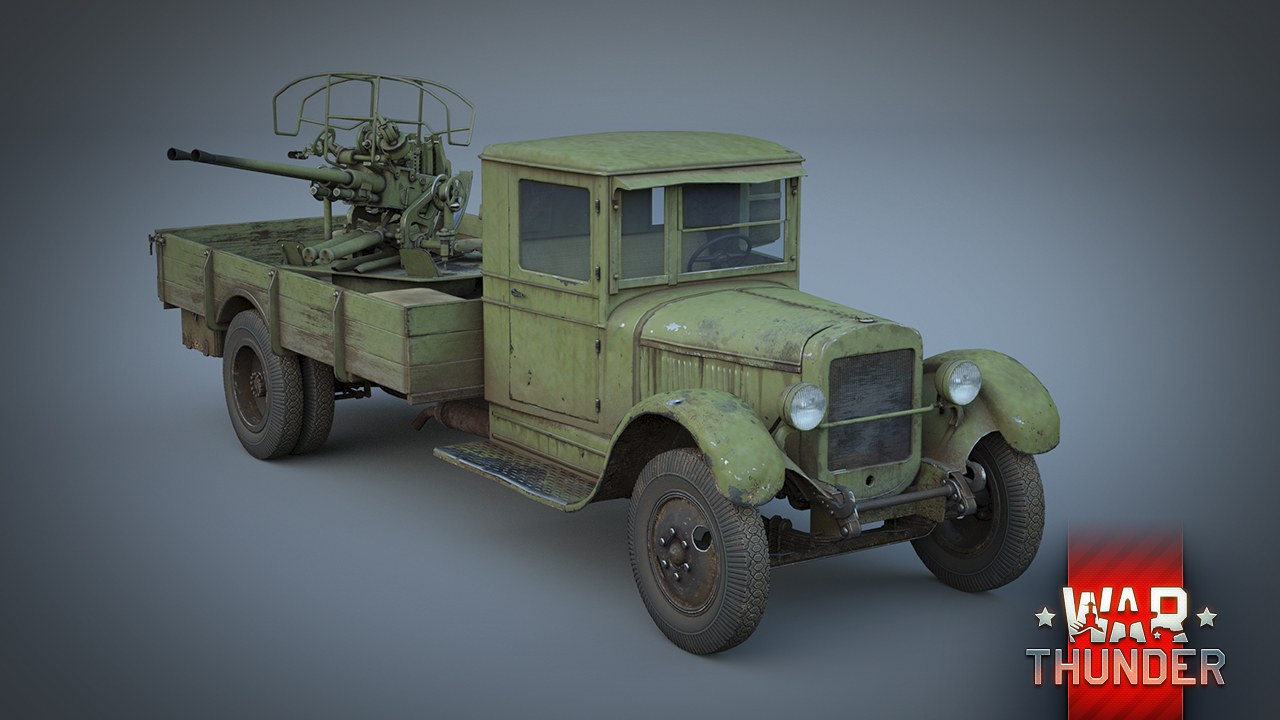 The Soviet ZiS-12 truck fulfilled a great many functions during the war thanks to its convenient ability to host a wide variety of weapons on its truck bed. The ZiS-12 was a lengthened version of a true frontline workhorse, the ZiS-5, and it was designed specially for a multitude of military tasks. The ZiS-12 served as a mobile platform for searchlights and sound detecting apparatus, machine guns and anti-air cannons. In civilian life, the vehicle was used on construction sites and at sawmills in the restored post-war Soviet Union, and even became the basis for the creation of a city bus. In War Thunder 1.57 Battle March, we present the 94-KM anti-aircraft SPG mounted on the ZiS-12 with twin 25 mm 72-K cannons. 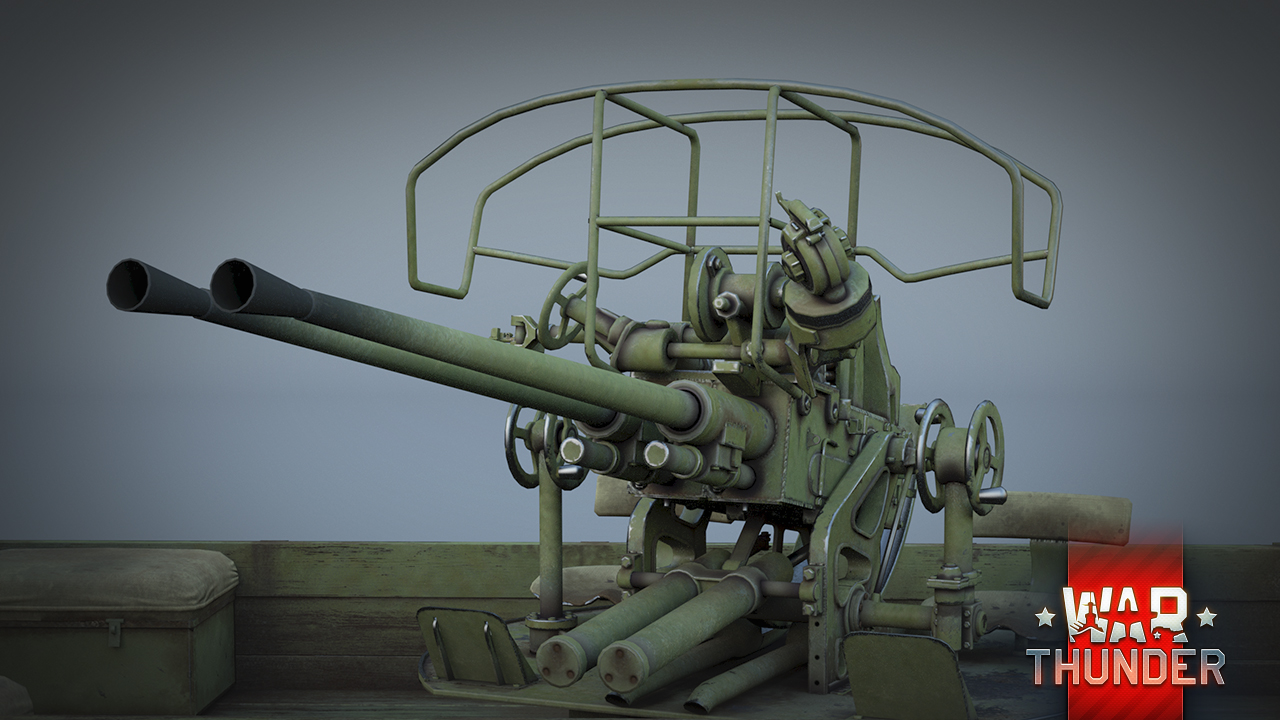 The 72-K cannon is already familiar to anti-aircraft gunners in War Thunder from the rank II SPAAGs, where it is mounted on the GAZ MM truck. The cannon serves well against both air targets and ground targets (which is far more important in many situations). This weapon's chief drawback is its low rate of fire (around 240 shots per minute) and inability to fire in the direction the truck is moving – the cabin gets in the way. The 94-KM uses two 72-K cannons at once, and accordingly, its rate of fire doubles. However, firing at ground targets is more difficult as the driver must again take into account the SPAAG's inability to fire directly ahead.

The ZiS-12 94-KM will take its place at the very beginning of rank III in War Thunder, and will have a low battle rating. The twin 25 mm cannons are still deadly to air targets and very dangerous for enemy tanks and armoured vehicles, but with the increased destructive force of the cannon, the class of opponents increases also. Just like its predecessor, this SPAAG's main disadvantage is its complete lack of armour – the crew can be taken out of action by an aimed shot from a tank's machine gun, not to mention high-explosive shells or aircraft weapons. Driving this vehicle requires close attention to your positioning and role on the battlefield – the 94-KM is not a tank, but a support vehicle. Its good speed allows it to easily flank the enemy unnoticed and fire on opponents' weakly armoured sides and rear. Naturally, this SPAAG does an excellent job in its intended role – there is no airplane in the game capable of surviving a short burst of 25 mm shells, so protecting the crew against attacks from the air is the main priority of the skilled anti-aircraft gunner.

The Soviet 94-KM self-propelled anti-aircraft gun is coming to War Thunder in update 1.57 Battle March – you'll be able to try it out in battle very soon! See you on the battlefield!