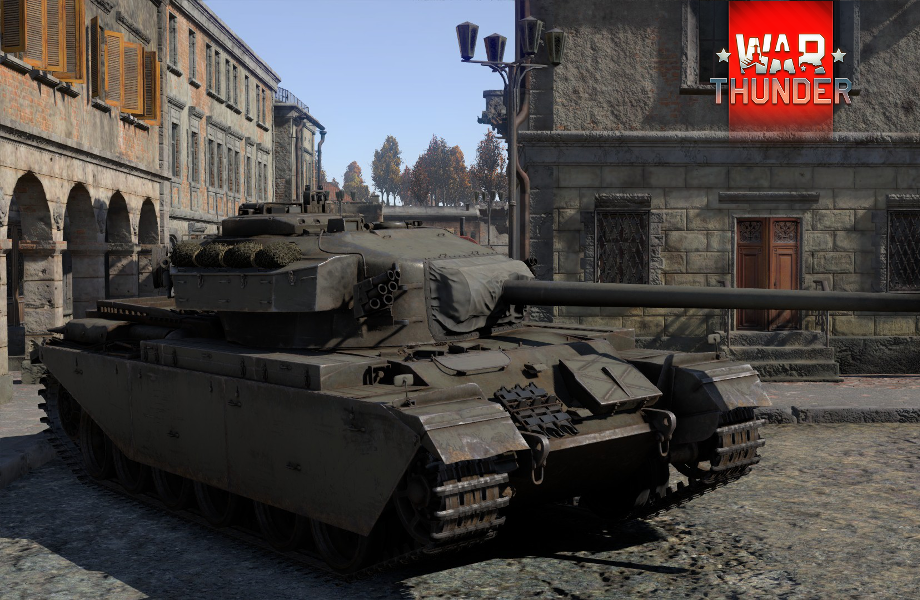 The third modification of the Centurion received a QF 20 pdr gun. This cannon is unique in that it is extremely powerful, based on the 88mm KwK.43. The tank did not take part in the second world war but proved to be very efficient in post-war conflicts: e.g the Korean war and even Vietnam. In War Thunder it will join the British tree at the fourth rank and will be a decent rival for late Panthers and the T-44. 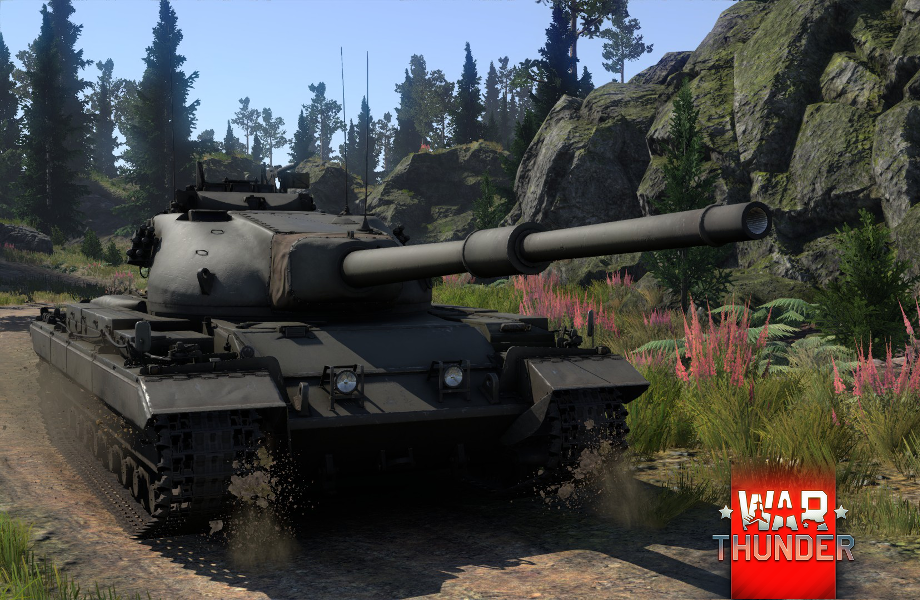 FV 214 Conqueror will find its place at the 5th rank of the British heavy tank line. This is a really deadly tank armed with an impressive 120mm gun, mounted in a streamline shaped turret. The Conqueror has good mobility for such a heavy tank and has APCR rounds with good penetration value from the start and also HESH rounds that may also prove efficient against its rivals. In use, try not to get outflanked, plan your tactics ahead and your enemies will tremble!