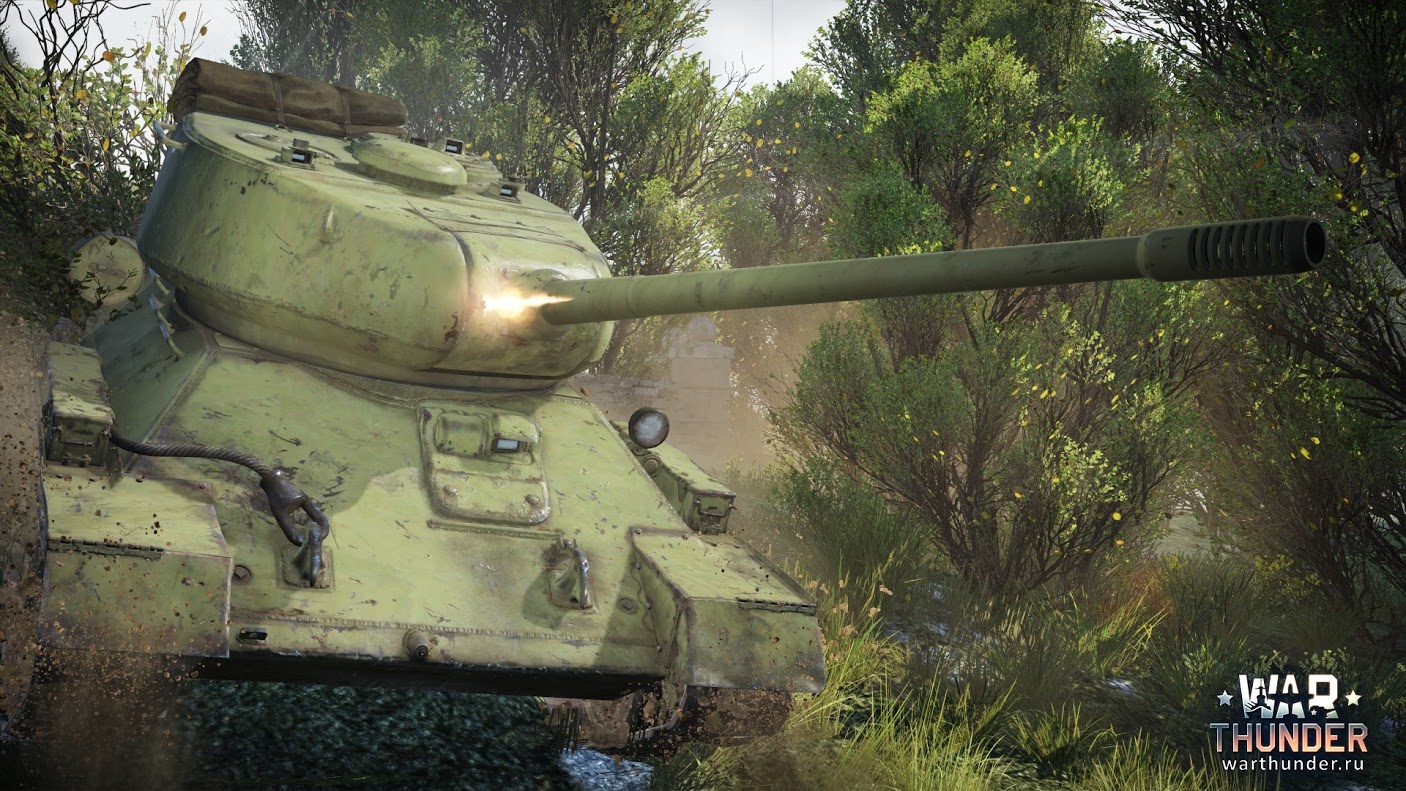 A thorough modernization of the T-34-85, whose weapon was no longer effective against German heavy tanks. This meant that the main goal was to install an 100mm cannon. The tank received the LB-1 cannon with a muzzle brake. This allows it to compensate for the recoil of the more powerful weapon. The ballistics of this weapon are completely identical to the 100mm D-10 cannon already familiar to players. 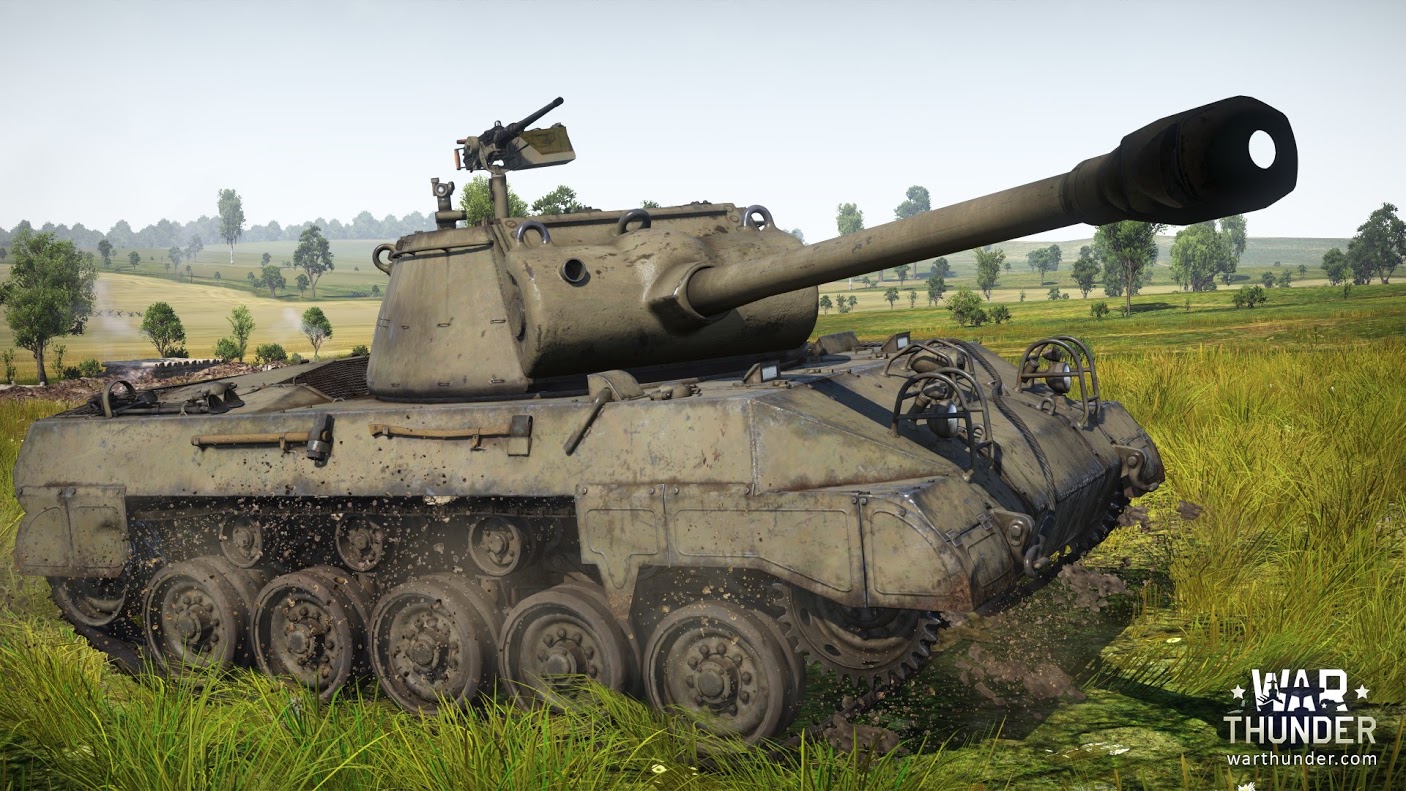 In Normandy, the Americans suddenly found that the 76mm cannon was weak against German heavy tanks. In combination with this, the success of the 90mm M3 inspired a project to mount the turret from an M36 tank on an M18 hull. On the whole, it was a good idea to combine the excellent mobility of the M18 with the firepower of the M36. An M18 Hellcat was equipped with the powerful 90mm cannon without much difficulty at a testing ground in Aberdeen. The M18’s turret traverse circle corresponded with that of the M36 (175 cm), which meant that it was possible to install the M36 turret on an M18 without any problems – this only required raising the turret floor and remaking some brackets to house the new ammunition. The addition of a large muzzle brake subdued the new weapon’s powerful recoil.