In the upcoming "Weapons of Victory" update, will be able to get a variety of new vehicles. Fans of japanese aviation can try out the Ki-21-1ko first rank bomber. We have also prepared a half-track self-propelled artillery vehicle which will be located on the first rank in the US branch - The Diamond T (Autocar) M3 75 mm GMC. 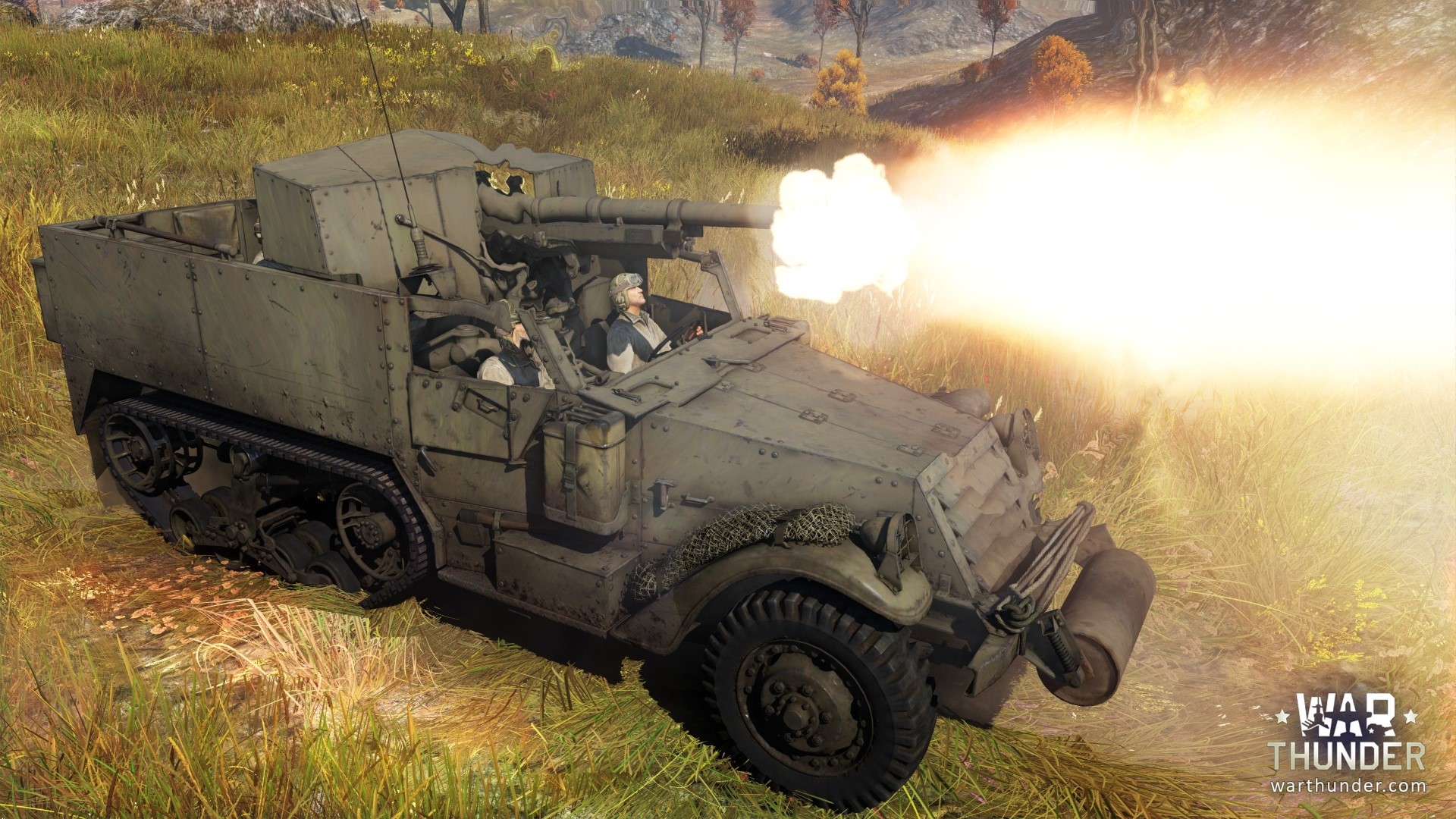 A self-propelled artillery system based on the half-tracked M3 transporter armed with a 75mm M1897A4 gun. This vehicle was a slightly improved version of the ACS T12 75mm GMC and was created as a light tank destroyer. Despite the relatively senior age of the gun (this gun was a modification of the French 75 mle 1897, and as you can see from the name - its service began in the 19th century), it had good ballistics, it was a little weaker than the Sherman 75mm cannons, and could quite confidently defeat medium tanks at the start of the war. In our game, this self-propelled artillery has a good dynamic, is powerful, compared to similarly ranked vehicle weapons, but it has weak armour protection, so use it carefully - do not put yourself under direct enemy fire, since even machinegun fire is dangerous to it.

This self-propelled unit is not one to stand out from any others with its design features - on this M3 self-propelled vehicle, a field gun of 75 mm calibre has been installed. A portion of the ammunition was placed below the gun carriage and the rest of it was placed in the floor of the fighting compartment. The vehicle was equipped with a gun shield of box-shaped form - they were flat previously which proved insufficient protection for a crew in combat. 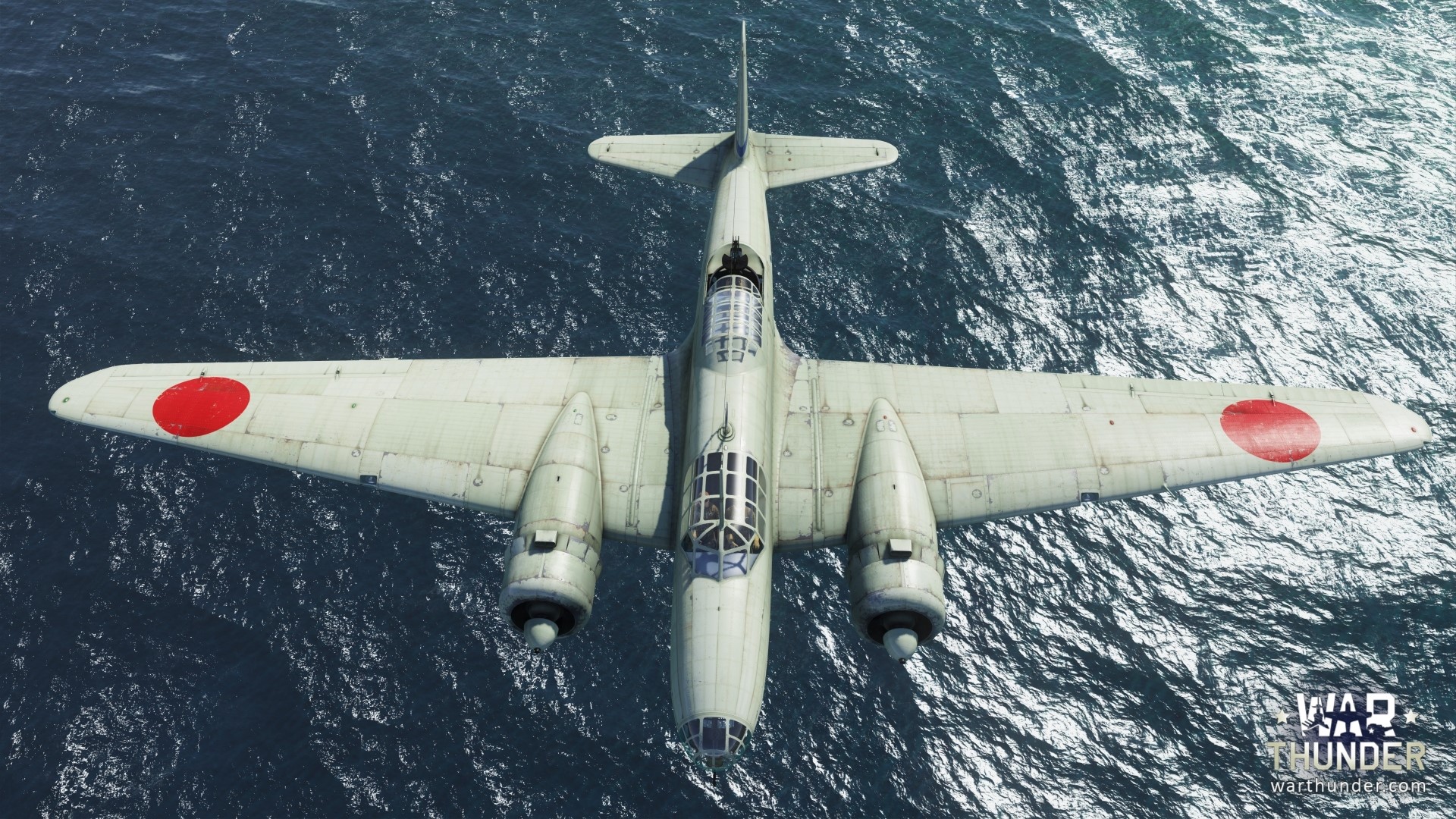 The first production army bomber of the Ki-21 line. Most clearly manifested itself with combat operations in China. Despite the common problem for all bombers at the time: weak defensive armament, no protection for the crew or the fuel tanks, a small bomb load - at the same time it had a great range of flight and speed in comparison with all existing aircraft of similar type around the world.

With a relatively small size for a bomber, the polygon count for this model is one of the highest in the game, almost 87,000 polygons. This is due to the fact that a lot of attention was paid to creating the smooth, rounded shapes with this aircraft, typical of Japanese aviation. This aircraft has almost no sharp edges, all the elements are bound, polished and blended. Consequently, it was necessary to greatly increase the density of the mesh model to get smooth shading on any areas that were glazed.

Also, an interesting feature of this aircraft was its landing flaps control system. Each plate consists of the 11 pieces, each of which has its own animation. 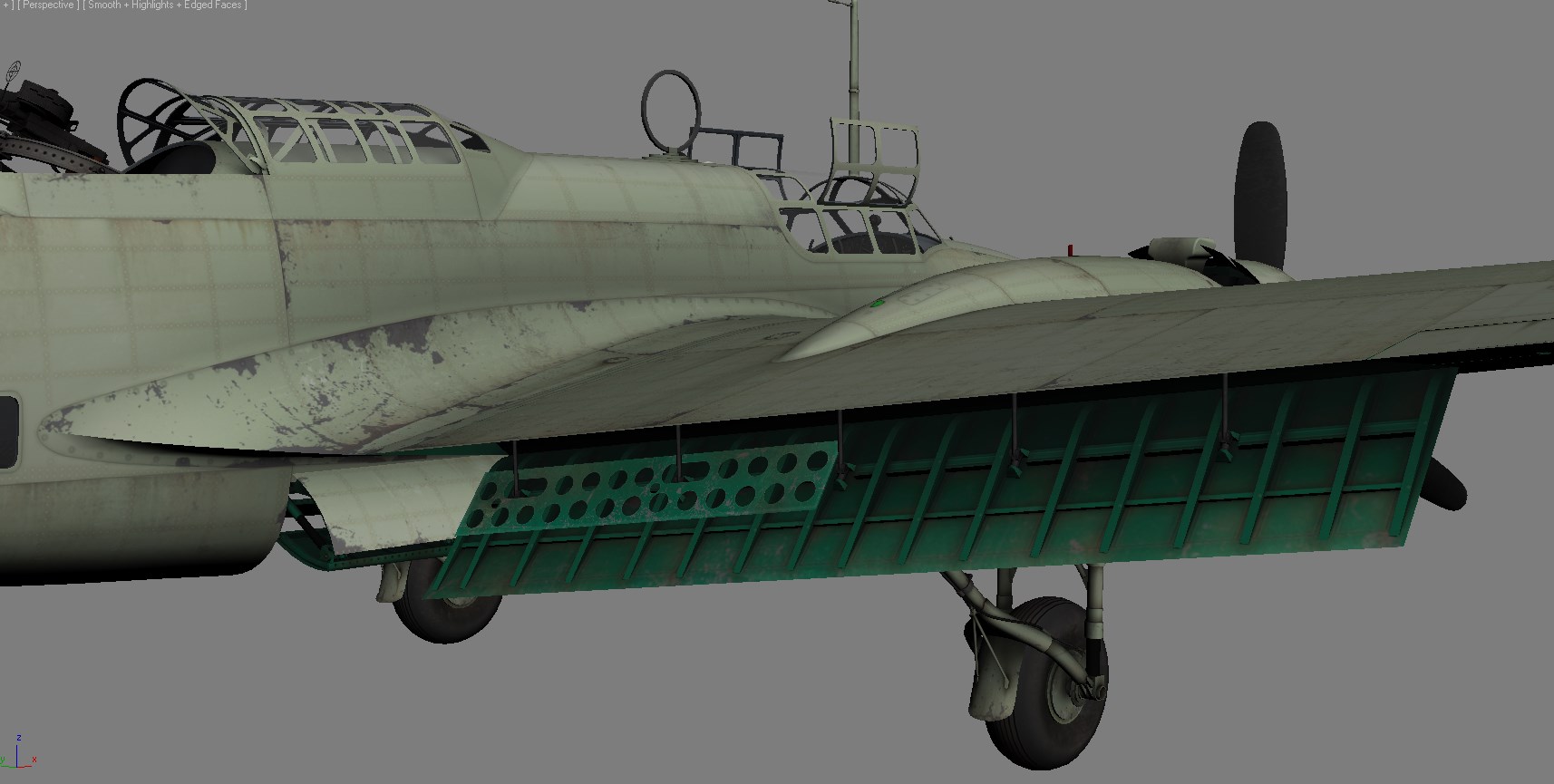