The A6M5 Hei is a late modification of the well-known Japanese ‘Zero’ fighter, fitted with much heavier armament than preceding variants. Soon, the A6M5 Hei will expand the Zero family of aircraft in the Japanese aviation tree with the release of the next major War Thunder update “Ixwa Strike”!

In 1944, the A6M5 Otsu failed to meet the expectations of Japanese military leaders, turning out to be just a half-measure in an attempt of aircraft engineers to modernize the A6M fighter. Furthermore Japan was in a situation where no replacement for the outdated Zero had been found yet, with the aircraft that have been designed as replacements continuously suffered setbacks and engine deficits while the war situation continued to worsen for Japan.

Faced with the increasing threat of American high-altitude bombing raids, Japanese engineers had little choice but to further modify the A6M, despite knowing it was vastly inferior to the latest aircraft flown by the Allies. As a result, in September 1944, Mitsubishi rolled out the A6M5 Hei; a modification of the late war ‘Zero’ design, but outfitted with a stronger weapons arsenal, including an expanded range of secondary weapons the aircraft could carry.

Tests of the aircraft revealed substantially degraded performance characteristics over previous variants due to weight increases. As fitting the aircraft with a different, more powerful engine, wasn’t possible, the A6M5 Hei was accepted into service nonetheless, despite its worse performance. However, as the A6M5 Hei entered production in the last stages of WWII, its production numbers remained low, chiefly due to the decreasing Japanese industrial capacity in the final months of the war. In total, over 90 units of the A6M5 Hei were produced by Mitsubishi alone by the end of WWII, with no available production data from Nakajima. 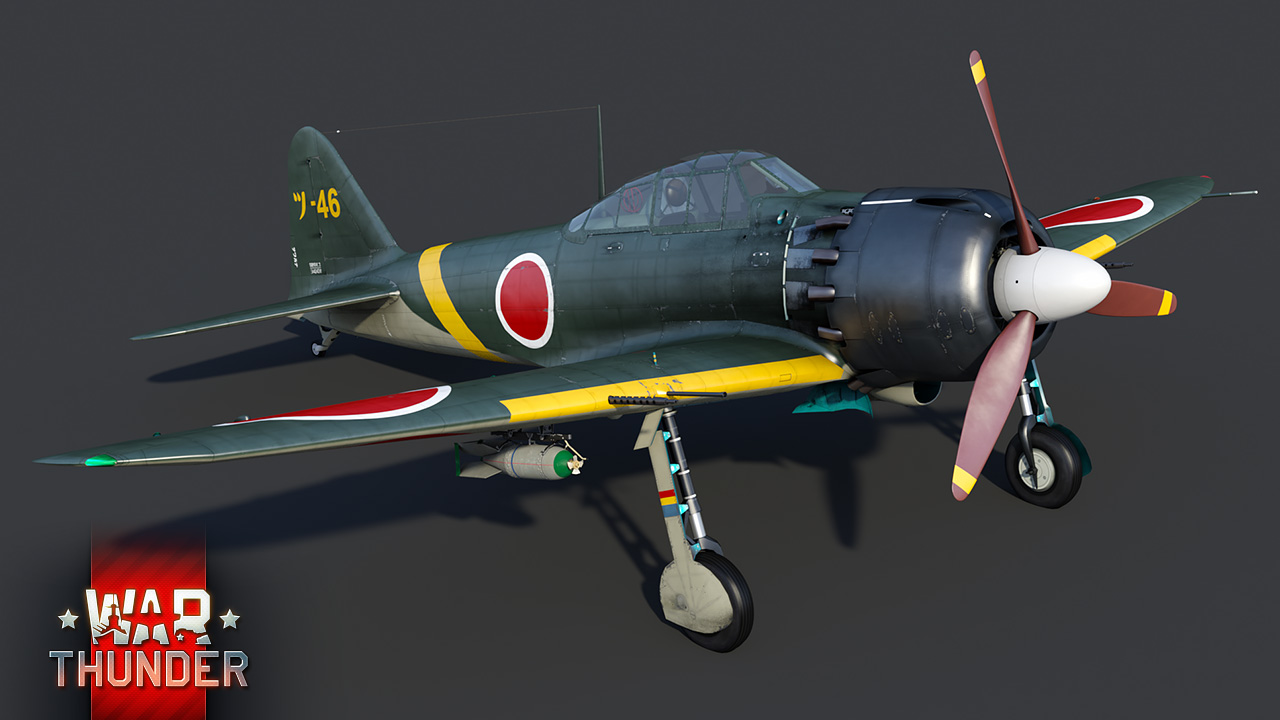 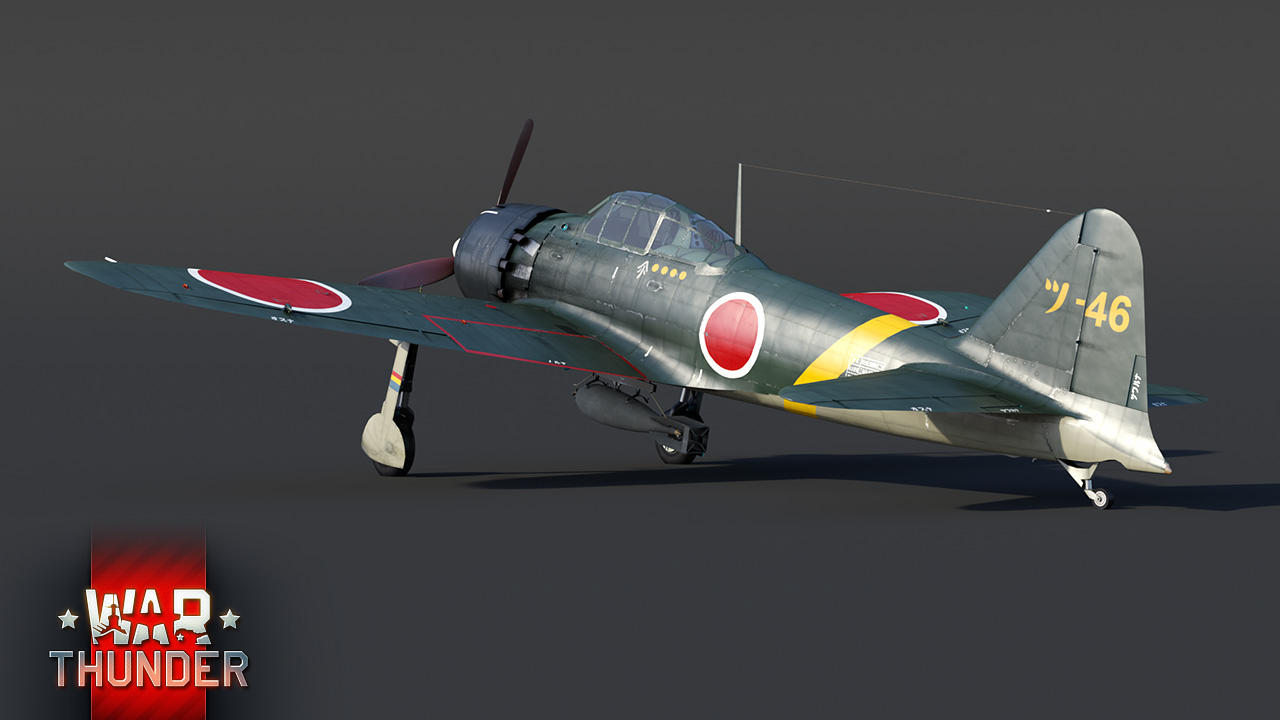 In War Thunder, the A6M5 Hei is arriving to the game with the upcoming update “Ixwa Strike” as a new rank III fighter of the Japanese aviation tree, thus expanding the formidable ‘Zero’ family by a further aircraft. Although still retaining most of the trademark characteristics of a ‘Zero’, the A6M5 Hei does put Reisen Senseis in front of a difficult decision: Namely, are they willing to sacrifice performance for firepower?

Should the answer be ‘yes’, then aspiring pilots of the A6M5 Hei may look forward to a considerably upgunned variant of the A6M5. Compared to the A6M5 Otsu preceding it, the Hei modification removes the single rifle-caliber machine gun and replaces it with two further wing-mounted 13.2 mm heavy machine guns while retaining the familiar 20 mm cannons. As a result, the total number of guns increases to five and thanks to their high caliber, so does the A6M5 Hei’s effectiveness at bringing down hostile aircraft!

The protected fuels tanks, armor elements in the cockpit, and significantly increased firepower of the A6M5 Hei over preceding variants result in an equally considerable weight increase, considering the Zero’s traditional lightweight construction. The negative effect of the weight increase will become almost immediately apparent to pilots, especially to those well versed in the handling characteristics of the Zero. Namely, the aicraft’s climb rate, acceleration as well as overall agility decrease, particularly with suspended ordnance. Consequently, the A6M5 Hei may have a tougher time in air battles versing more powerful opponents. At the same time however, it might just  become the perfect aircraft choice for mid-rank combined battles, where its decreased performance plays less of a role while the additional ordnance allows it to more effectively engage ground targets.

The A6M5 Hei will become available to all pilots at rank III of the Japanese aviation tree, following the release of the next major War Thunder update. In the meantime, make sure to stay tuned to the news in order to catch all the latest developments surrounding the upcoming update. Until then, clear skies pilots!

Commenting is no longer available for this news
Rules
Foche
0

it is not a Twin engine heavy fighter ! , impossibru !!

Nice looking bird! Would also be the perfect opportunity to fix axis heavy machineguns while you are at it

what about ki-61 latest versions?

Gaijin please add the be-10

As much as I love a new Japanese plane, I'd prefer if I could finally use my ki-200 after months of exploding on takeoff :(

They should just give it an air spawn, it runs out of fuel anyway, so just make it easier

something non power creep and fun? this and the "strike aircraft" change this patch might be worth.... nothing still. br compression working servers map re designs. general balancing. working sounds and proper sounding ones not a challenger tank sounding like a tractor for example. Main thing is servers. I don't want to get screwed over in every other game from poor servers. spend money on those and gamemode/ map re design and balance!