Leopard 2A5: This Time We Are Dead Serious
11 March 2019 Development 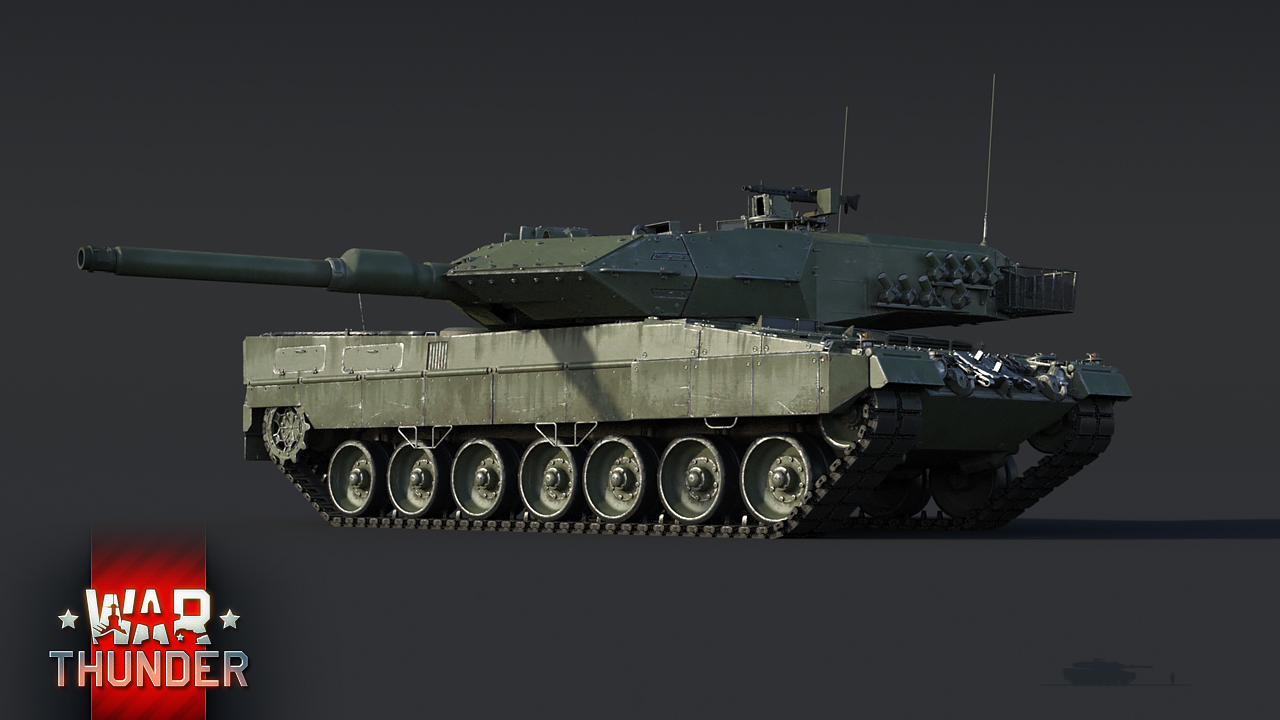 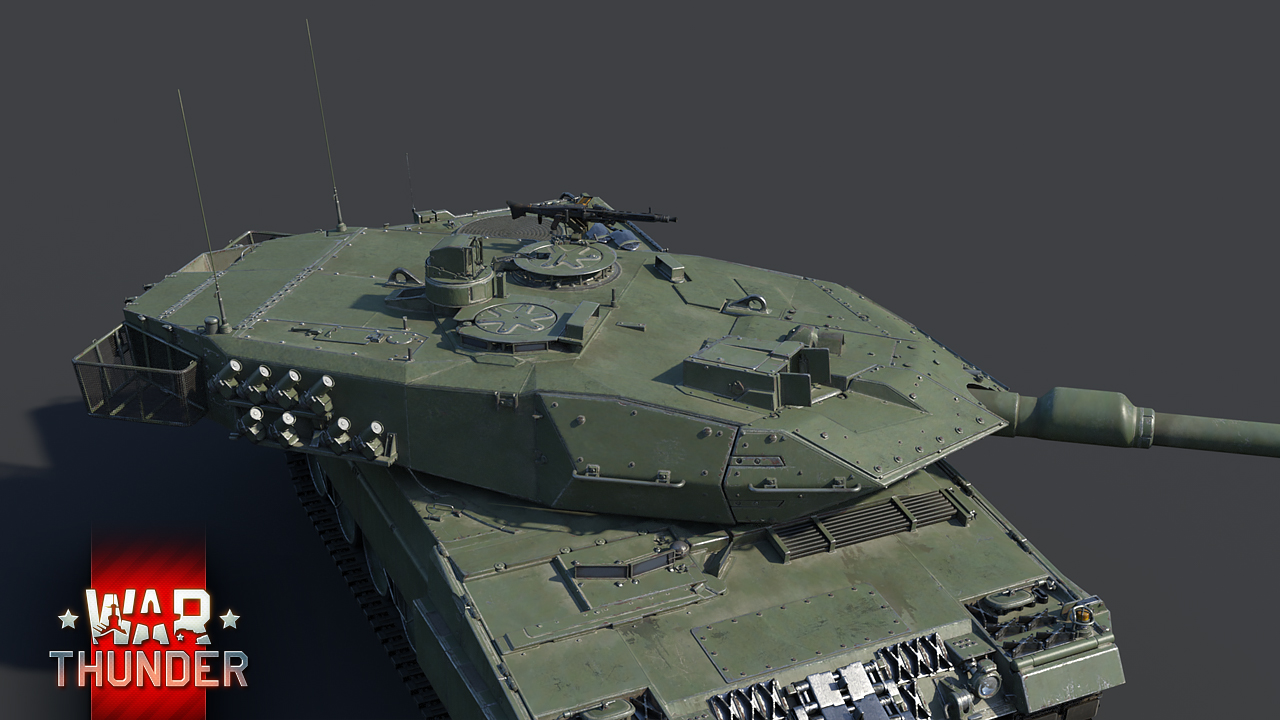 Commenting is no longer available for this news
Rules
NightFalcon
34

Its time to dethrone the Abroomz !!!

It's been dethroned for a long time, it still has incorrect armor values, the wrong ammunition, and they are adding the M1A1 without the HA upgrade package. The Abrams was never even given its true throne in the first place.

He have 300 2A6 greek ver :D If that happen a lot of people that train in them will be exited :D

Haha best title for a devblog ever!!!

How many rank 6 vehicles does it take to unlock rank 7?

Where is my Leclerc ? XD

Smin1080p, I am sad about this delay, but i will wait calmly. I know french helis and supersonic jets are the big thing this patch. But, on a side note could we see the failed export AMX-32 as a possible backup/counterpart to the AMX-40? Just curious as the jump from AMX-30 Brennus and Surbaissé is quite large and there is room for tanks there. Thanks for your time.

Probably next patch. But I think a lot of people will be disappointed in Leclerc because it had absolutely no armor on the mantlet. Apparently even some 20mm auto cannons were able to punch trough the gun mantlet. The tank going to be breach repair simulator 2.0.

NightFalcon, Actually, that is not true at all. The Leclerc has a mantlet that includes composite armor.

Toasty_Weeaboo, we may have 3, but all the other top tier MBT's can just point and click at the abrams. does that sound balanced to you? how about you stfu

Yea.... It's not like US has been obliterating top tier for the last 6 months... right? There are many nations that can complain currently, USA players just get to shut up a bit. If you're really addicted to anger, try out the French or British top tier.

WieGottin_FR, 2a5 is going to cuck the brits and the french even harder this patch

Oh... Yes... I guess I'm a Wehraboo now. Great looking tank Gaijin. Can't wait for this patch. Any tips on when?

Soon™ )))) Finishing little thingies, there's lots of new stuff. We cant wait to roll it for you asap, stay tuned

Borisych, THANK YOU and all Gaijin developers, sorry little out of the topic but may devs add 9 K 38 Igla missiles for the soviet top tier Mi 35 M please? It currently lacks any air to air missiles to defend itself while american AH 1 Z got at least 2 advanced AIM 9 Ls :)