Leningrad: From The Ashes
19 February 2019 Development 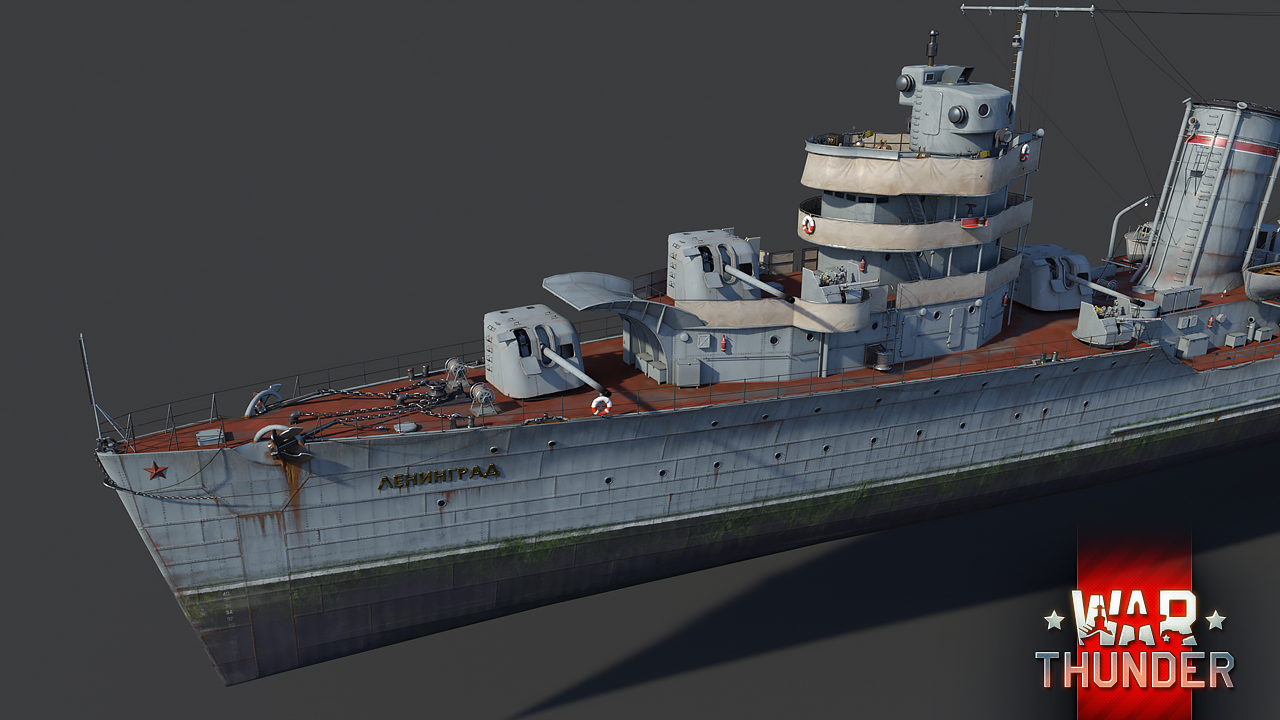 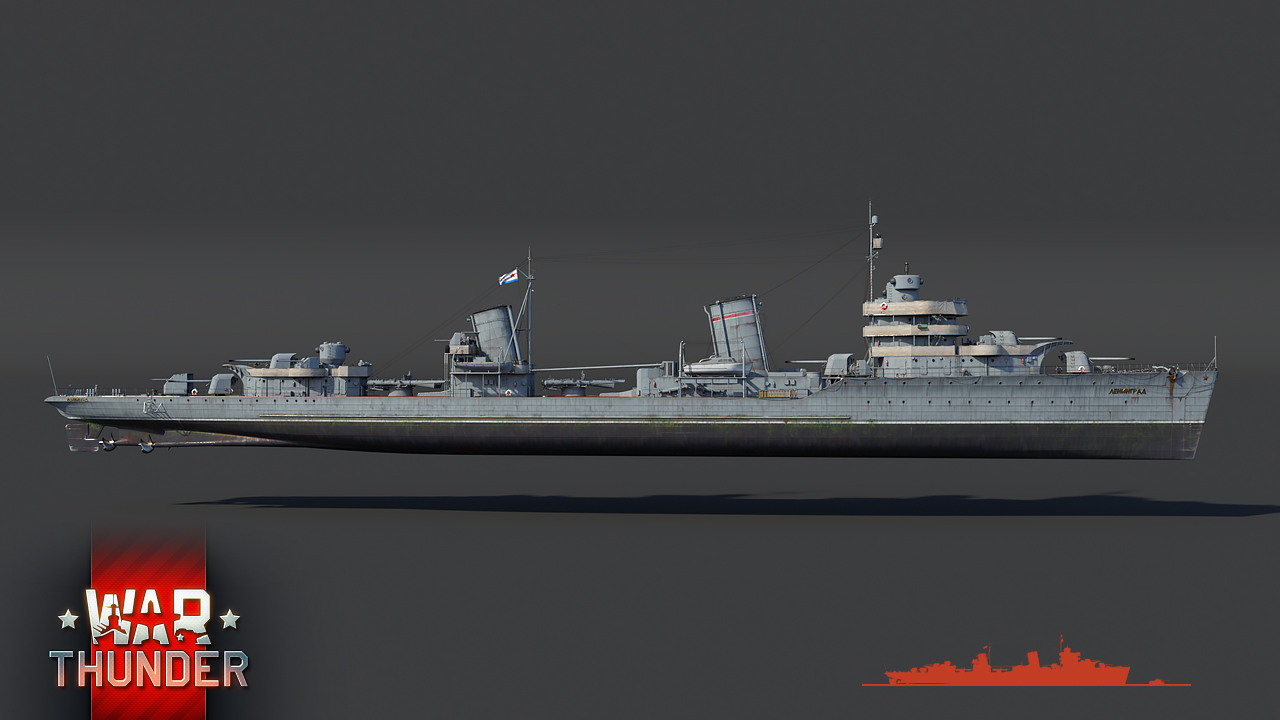 wHY nO MbT DeVBlOg gAiJIn

wHY U Read oUR MiNd??

wHy No RaNk & PlAnE XD

Regardless of this back and forth between "why no ww2 stuff?" and "why no modern stuff?", I am just excited to see new things, and these vehicles are looking beautiful and I can't wait to play them! Well done.

lol ,, here's me thinking this will be an awesome WW2 map and stuff , and then l see a ship :( zzzz, l'v unlock three ships and then went back to planes and tanks.

Wow, this has caught me completely off guard. We got absolutely no warning for this. How could anyome have guessed that we'd even get the Leningrad?

yeah could have never quessed

We got some nice stuff for tomorrow :)

Ouiche, Not exactly what I was hoping to hear today :( surely there is enough stuff this patch you could ask HQ to release 3 today?

Who would have thought ?! xD

Why not three devblogs Gaijin??? GIB

gIb uS lEoPaRd 2a5 aNd t-72B pLoX gAiJoB