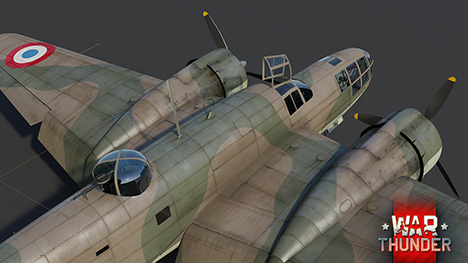 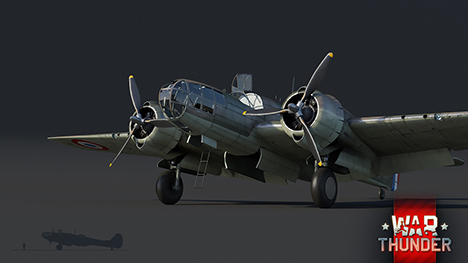 Commenting is no longer available for this news
Rules
DarthGergely
25

Another plane for French , ist good but what is with Italy?

Stona_WT, They aint getting love ;-(

both France and Italy still have a few bombers of their own to add, additionally the Italians can receive the Martin 187 (Baltimore) which was developed from the aircraft on this Devblog, the difference is more powerfull engines on the Baltimore and probably a bit better flight performance

armando30, no please, Italy has enough its own aircraft to add

Will we see the Martin Maryland (Martin 167) in the British tech tree as well as an event or premium vehicle? They even had their own variant with a native engine with a super charger as well on the Maryland Mk II.

if not for 1.77, then its always possible later and or suggestions are always welcome on the forum

I really hope they do. I got really excited when I saw this Devblog cause I thought Britain was getting it's variant too.

Could japan finally get a proper tier 6 tank... Or has the nation been abandoned?

Interesting plane. Did not expect that

TheGreatRaccoon, if used properly, you can make a fortune with these bombers

Been waiting patiently for this aircraft thank you :) Heres hoping the Bristol Blenheim Mk I makes it way into warthunder too :)

lol if used well, you can make sooo much SLs using them, its crazy

Pacifica, It's easier to do not use it and complain on lack of SL ;)