Soviet Hurricane Mk. IIB
8 October 2015 Vehicle Profile
Attention! This news was published on the old version of the website. There may be some problems with news display in specific browser versions. 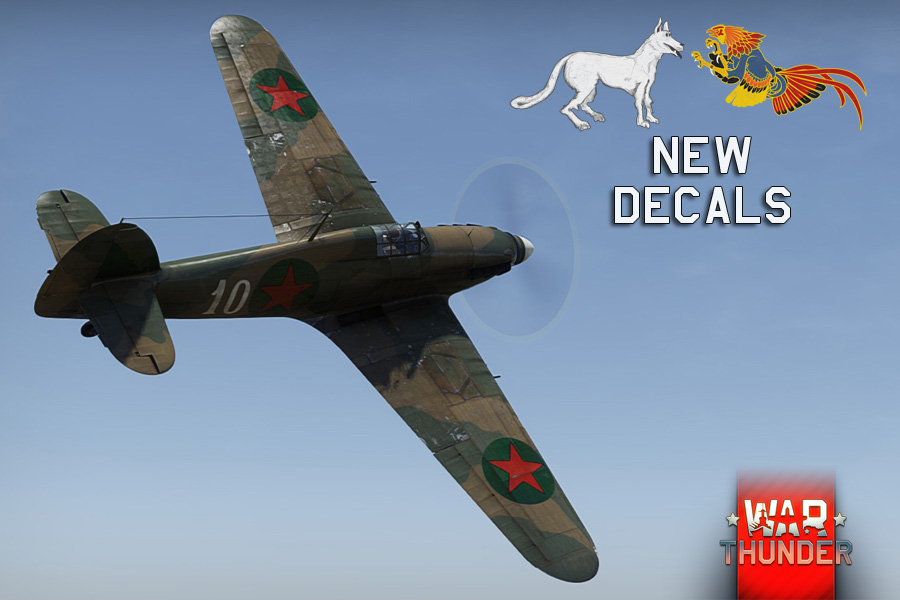 Soviet version of a Hurricane Mk.IIB for 1000

available in the game right now!

For most players of the British Tech Tree, the Hurricane Mk I/L is the first ‘proper’ fighter aircraft they have access too - it’s the first monoplane, it’s the first aircraft to carry a large number of guns, and from there it’s only a short hop to the Mk.IIB. In the game, as in real life, the IIB is fitted with the ‘universal wing’, allowing it to carry ordnance in addition to its 12 machine guns - these consist of two 250lb or 113 kilo bombs, and 6HRC Mk.8 rockets, and turn it into a capable fighter attacker. Once you’ve got rid of the ordnance however, or indeed decide not to carry it in the first place, the IIB is still a splendid flyer and can give many aircraft at this tier a run for their money, although it does start running into more heavily armed and armoured aircraft.

The modified gun configuration has the dual advantages of providing superior hitting power concentrated in fewer weapons, and the loss of weight allows  a return to the increased maneuverability of the Mk. I/L. But this comes with a price - 1000 GE to be exact - in real terms this is currently £4.25 in sterling, €5.99 in Euros or $6.65 in American money. Only you can decide whether you want to spend that money, but speaking as an avid Hurricane fan, I can say with confidence that you won’t be disappointed if you do.

With an upcoming Update, we will add the Soviet "White Wolf" Hurricane emblem
& "Fighting Cock" emblem of No. 43 Squadron, RAF:

Decals made by Jej 'CharlieFoxtrot' Ortiz and Colin 'Fenris' Muir

Read more about the history of the Hurricane Mk.IIB and
join the discussion on our forums!