In this DevBlog we want to present to you an updated model of the La-5FN, as well as show a new anti-air vehicle - the M42 Duster. 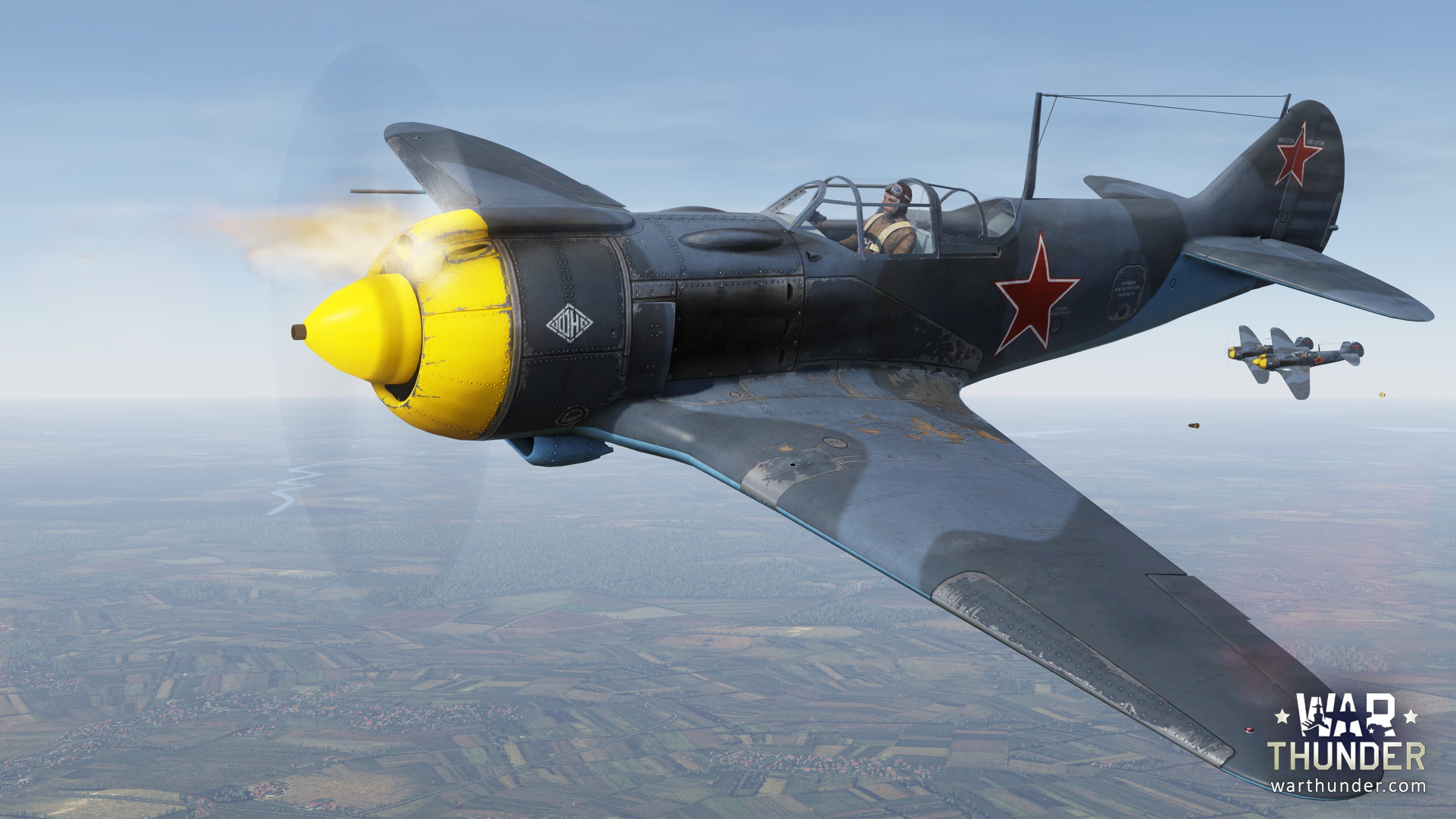 The planned upgrade of an existing model, which has removed all inaccuracies that have been found compared to the real vehicle. The most important difference from the previous models - is the ASH-82FN engine with direct fuel injection, which significantly improved its flight characteristics, especially its maximum speed. This is a first Lavochkin, which had really surpassed the characteristics of the German Gustav.

All angularity in the old model has been removed from the aircraft. The spinner and engine cowl now has twice as much detail. We have fixed the biggest issue on the previous model which was that the scratches on the wings and fuselage appeared like bare metal, now it will look like like wood as it should be. 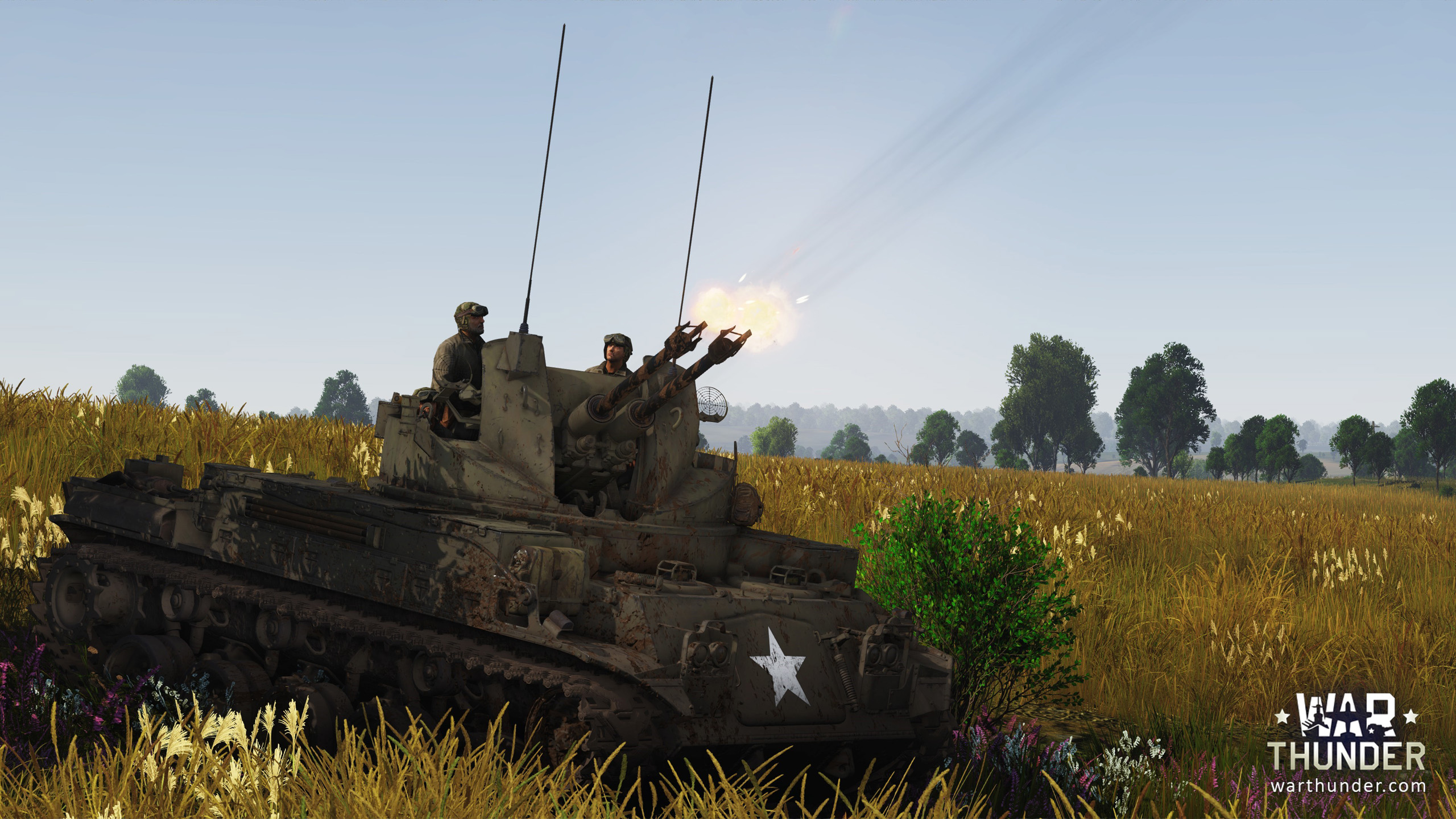 Two twin 40-mm cannons based on the M41 "Walker Bulldog" light tank. This anti-air vehicle has a good high speed, which allows it to quickly change its position on the battlefield. The M42 Duster was built in notable quantities, so it couldn’t not appear in the game.

A self-propelled anti-aircraft gun, which was intended to replace the similar M19 setup with its obsolete chassis.A 40-mm cannon, which was mounted on a M2A1, interesting tridentate flame arrestors, which later were removed during the Vietnam War. I think the appearance of this anti-aircraft vehicle distinguishes it from others. Quite a beautiful machine.